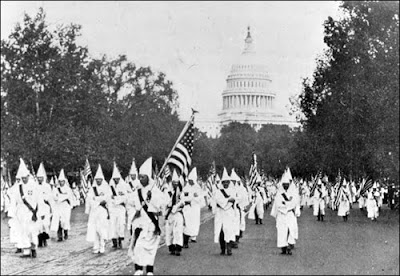 And, of course, it's the 100+ responses that make the link above worth clicking. No matter what race you are, you'll find these shared experiences worthwhile.
Posted by DownWithTyranny at 9:00 AM