The Soft White Underbelly Of Paradise 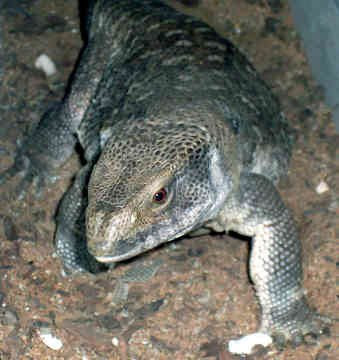 I'll leave out the mosquitos since they don't seem to be bothering anyone but me. (I'm, literally, a bitten up mess. Helen was wearing a sleaveless wisp of a dress last night and I was wearing a tight-wristed black hoodie and they bit right through my clothes and never went near her.) Last time I was in Bali I never saw a mosquito; this time they're like a Biblical plague but not for anyone else.

On the other hand, 2 nights ago the next door neighbor's 15 year old son-- along with 4 friends-- were in a fatal car accident. For the last 2 days hundreds of friends and relative have lined the lane to our house-- and our front courtyard-- in mourning. It's very sad, horrific. Anyone who has a car or motor scooter can drive; no age limits are enforced. Bizarrely, each night scores of men come to the house and gamble way into the night, laughing and... not very mournful. They want it to be noisy and less scary we were told.

A warning to travelers: one of our party arrived yesterday and was immediately told he would be put back on a plane and deported. Why? He and several other foreigners were being shaken down. One guy's passport only had 5 months left on it. Why this should matter for someone on a 2 week vacation. Deported! Another didn't have enough empty pages. He avoided deportation by giving a million rupiah to the government official as a bribe. (The guy tried shaking him down for more but when he drew the line at a million, the guy smiled, told him not to ever tell anyone and stamped over another page and let him in-- after a half an hour detention.)

And then there are the geckos and monitors... Roland wants to see if he can find someone serving komodo dragon sate.
Posted by DownWithTyranny at 5:17 PM

Email ThisBlogThis!Share to TwitterShare to FacebookShare to Pinterest
Labels: Bali

Where you go, adventure follows.

It's really not unpleasant at all (especially compared to others)- and I have to wear this pretty much all the time during mossie season. Oh, and no weird taste or smell.

So, not eco friendly (I'd guess), and it's compressed aerosol. The pump types just don't work upside down- which is pretty much how you have to hold them for spraying legs and feet.

Oh, another good thing- it doesn't damage plastics- I remember when.. I put my arm down on an arm rest on a train (Thailand) and the stuff I was wearing dissolved the plastic or whatever- my forearm was turquoise!

So, maybe not your thing, but fyi.